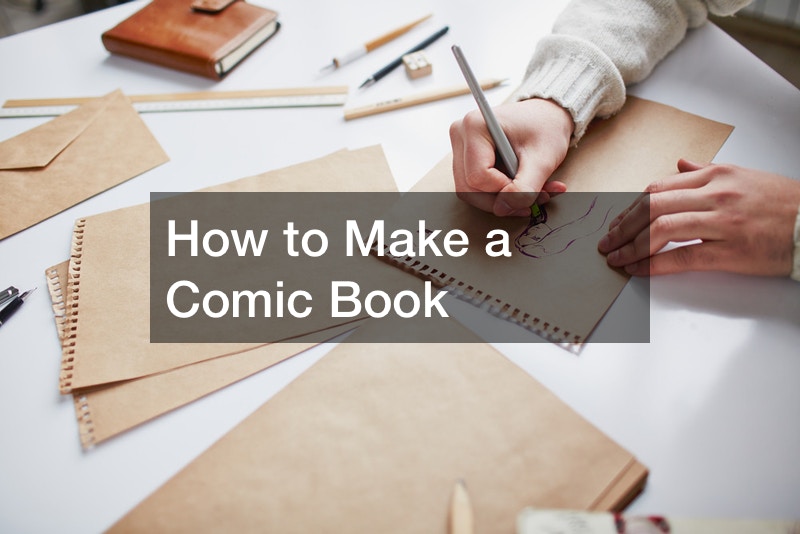 This video is to inform viewers about how to make their own comic book in just 100 days. Reading is fundamental in everyone’s lives but there are different ways to get into a story that makes someone engaged and immersed in another world. Comic books are a great combination of illustrations and writing that can be based on any topic.

Ever thought about making your own comic? One of the first things you will want to do is come up with a story that will draw people to your comic. Think of a character or a cast of characters that you can center the story around and from there, you can start coming up with a storyline. Makin a comic book can be easy if you love to draw and read but do not be afraid to draw inspiration from other comics that have come before yours. 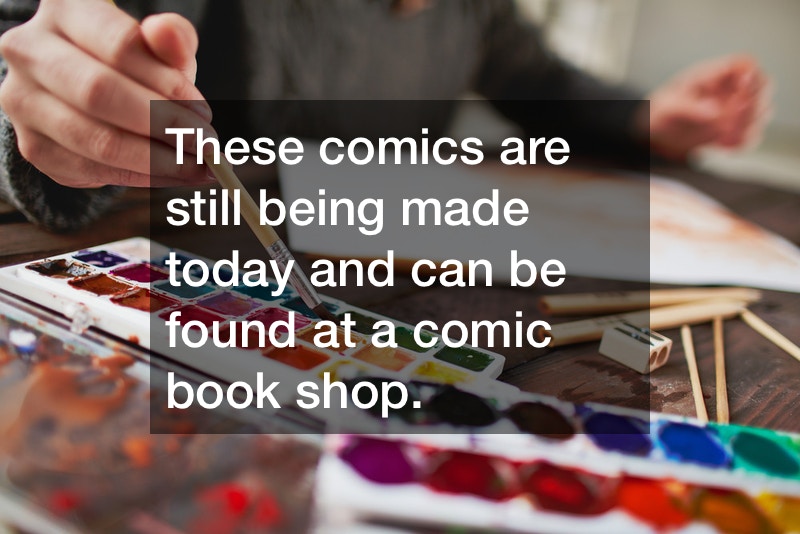